Our itinerary takes you to the best vantage points in and around Hobart. We commence at Kangaroo Point, which is one of three old forts with batteries of guns overlooking the harbour. The batteries were built in the 19th century and from there some of the best views of the river can be seen.

We travel on to Rosny Point taking in a panoramic view of the western shore of Hobart and its surrounds. We head towards the city, then to West Hobart which looks down on the CBD from the other side of the river. We then travel to the second of the old colonial forts, Alexander Battery in Sandy Bay. It has great views down river towards the open sea. On the way to Mount Nelson we detour to the top of Sandy Bay and take in the views towards the Tasman Bridge.

At the Mount Nelson lookout we explore the signal station commissioned by Governor Macquarie in 1811 which helped guide ships through the River Derwent using the old British naval semaphore signalling system. Returning to Hobart we take a brief tour of Battery Point seeing the third old fort at Princes Park. It is the site of the only other remaining semaphore station from the 1800's. From here we can take you to your accommodation in the City or surrounds. 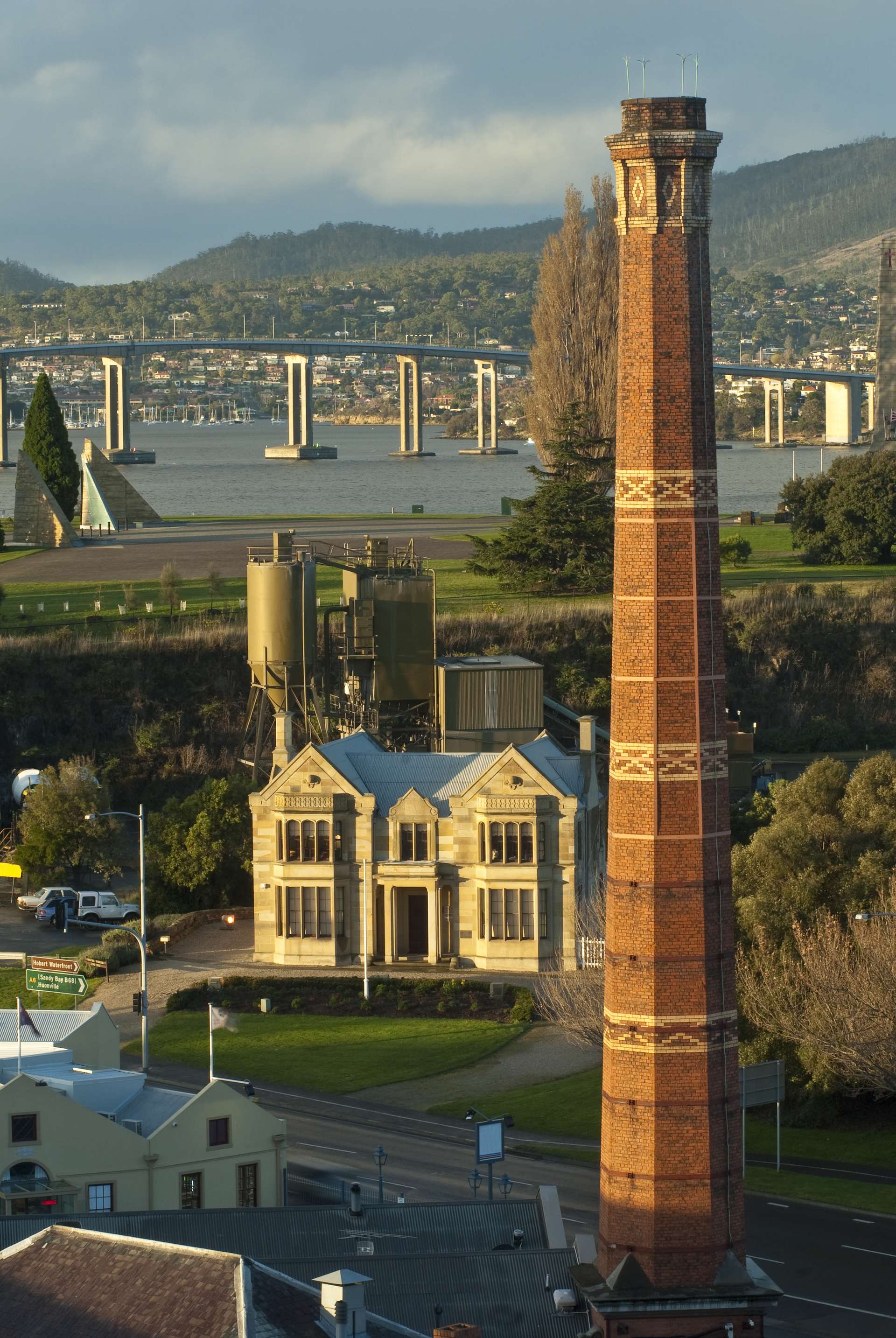 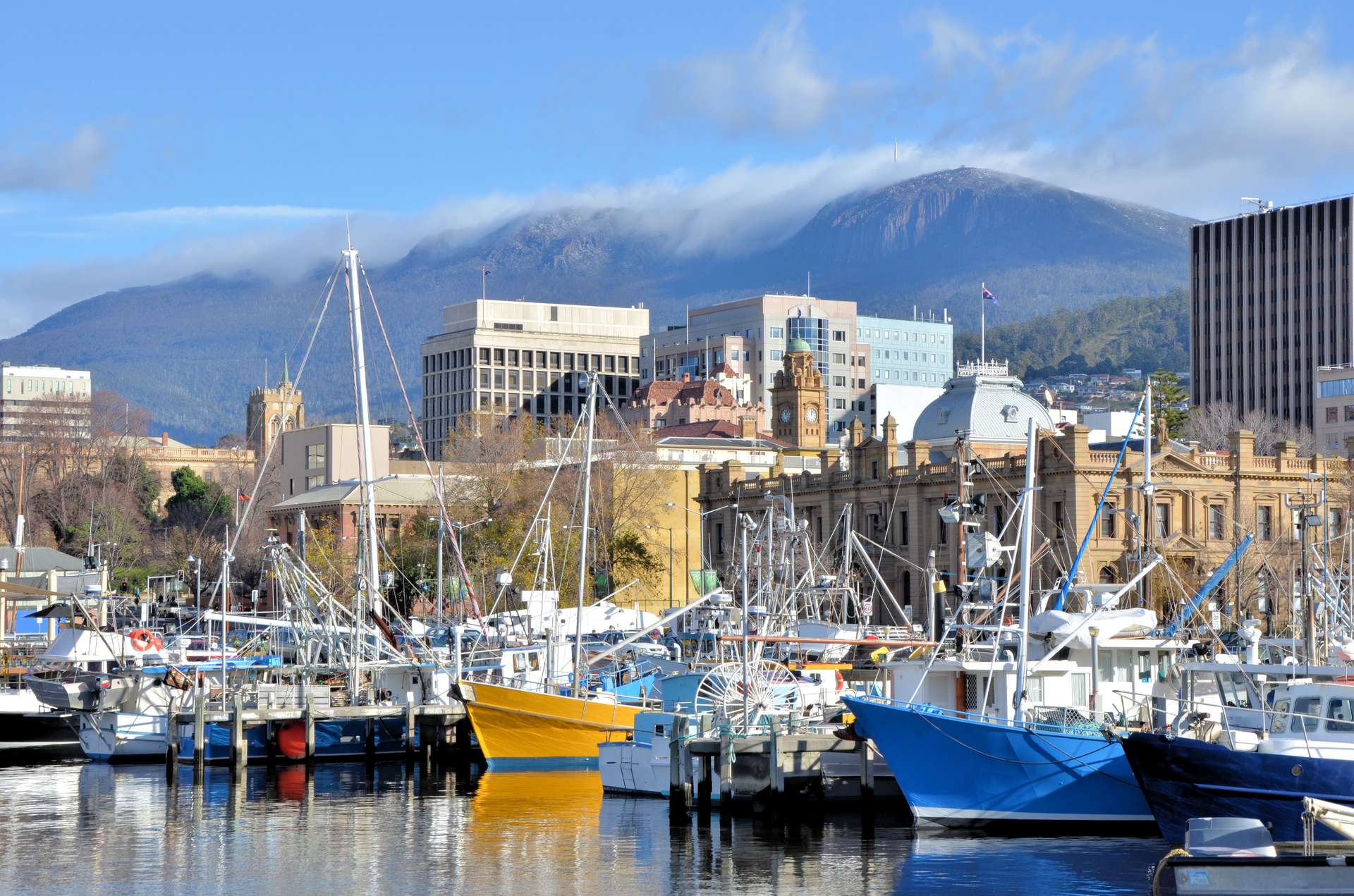